Hello, Kitty! (A Day in the Life of Horizons Studio B) 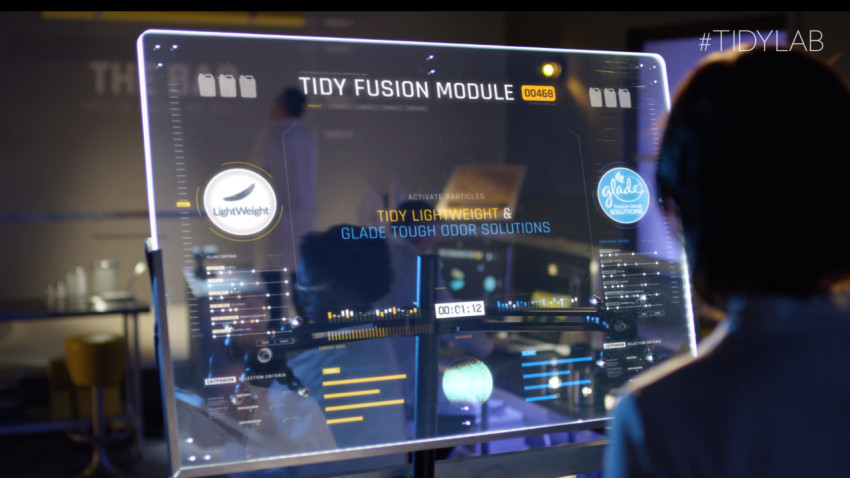 Hello, Kitty! (A Day in the Life of Horizons’ Studio B)

One day it’s an art museum. The next day it’s a classroom. A few days later, it’s an ultra-chic, high tech laboratory setting for Tidy Cats latest spot. It’s a very versatile space, and clients like Resource Ammirati (who produced the clever Tidy Cats video below) are intimately familiar with the creative flexibility inherent in the otherwise unassuming (but decidedly cavernous) space.

Not long ago, Studio B was the fully developed interior of a house, where actor and former SNL Weekend Update anchor Norm MacDonald appeared in several series of quirky spots for SafeAuto Insurance (one of which featured a passel of penguins sliding down the stairs and frolicking across the ‘living room’). It’s been the scene of pizza commercials, beer commercials, potato chip commercials, fashion shoots, medical shoots, bamboo shoots (okay, maybe not those) – but jewelry spots, retail spots, auto spots, pharmacy spots…in other words, pretty much anything you can think of.

Q: What’s 55 feet across, 46 feet deep, 20 feet high and has 10 foot vehicle doors, a rec room, 2 kitchens, showers and dressing rooms, a spacious hospitality area…and offers more 50-thousand cubic feet of potential creativity just waiting to be actualized? A: That’s right, it’s the place you should be thinking about right now for your next important production – Horizons Studio B.

(On the other hand, if a 3-sided greenscreen cyc-walled studio is what you really really REALLY want for your next big shoot…well, we have that too – it’s called Horizons Studio C. And come to think of it, it’s seen hundreds of pretty spectacular productions in its own right. But that’s for another time…)