Helping Highlights With Motion and Energy 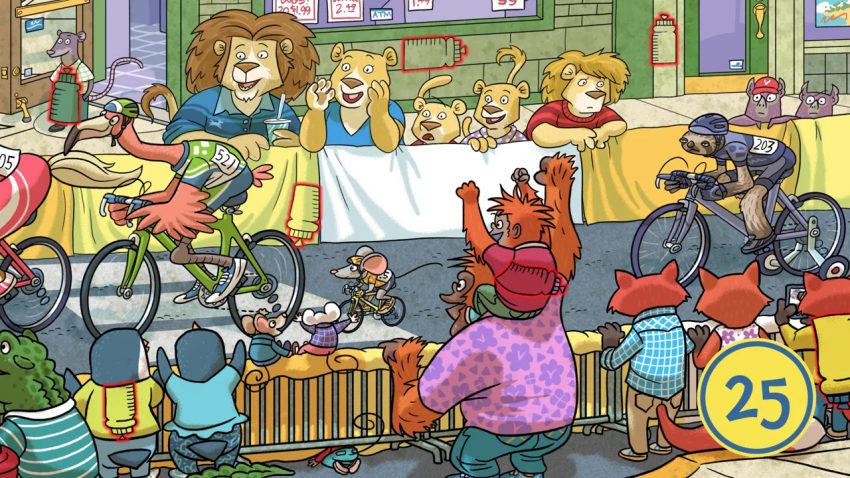 Highlights for Children has been nothing less than an American institution in the education, entertainment and character development of children twelve and under since its inception in 1946. Likewise, the company has been a fixture in Columbus, Ohio since moving its headquarters there several decades ago.

Hoping to capitalize on nearly 75 years of print magazine success, Highlights is aggressively expanding into the digital space, with a host of video channels bringing live action and animation to many of its flagship features. In 2019, Horizons was honored to help Highlights create a 28 episode video series based on one of the magazine’s most popular standards, Hidden Pictures. In these videos, the viewer is tasked with identifying 25 similar items hidden in a panoramic illustration, as the image on the screen slides slowly by.

In the coming months, Horizons hopes to produce another series of videos for Highlights based on the company’s Which Way USA magazine, a franchise that introduces young readers to each of America’s 50 states. So be on the lookout for those videos, potentially coming soon to a video streaming application near you!

In the meantime, feel free to enjoy some of Highlights for Children’s YouTube videos (or share them with some of your favorite young friends!)

Horizons Companies is a full-service digital media production firm specializing in HD video, motion graphics, music/audio, and web/interactive. For more information call 614.481.7200 or write us at info@horizonscompanies.com
Posted in Uncategorized