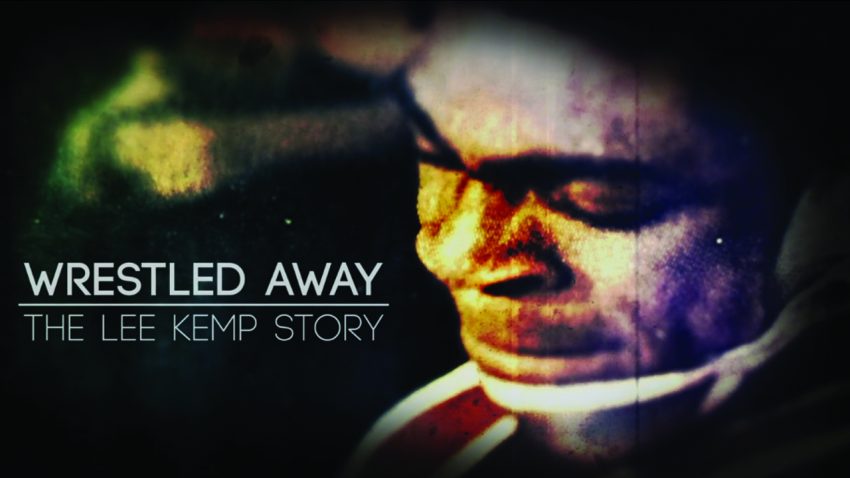 Few stories resonate as powerfully as those about elite athletes who are denied the glory they so richly deserve because of circumstances beyond their control. One such story is that of Leroy Kemp – a once-in-a-generation wrestler who drove himself to unparalleled achievements at the scholastic, collegiate and international levels. In 1980, Kemp was widely regarded as the greatest in his sport – and one of the greatest ever – when he lost his shot at certain Olympic Gold, and its accompanying acclaim, because of the U.S. decision to boycott the Summer Olympics in Moscow.

Wrestled Away: The Lee Kemp Story is a full length documentary film chronicling the life, loss and legacy of one of America’s finest, and most under-recognized athletes ever. The Horizons creative team has taken the rough cut of the film and is creating a powerful soundtrack, enhancing the color, resolution and quality of the archival footage and interviews, and applying graphics and film techniques to give the documentary a truly cinematic look and feel. When work is completed, the film will be distributed by Silver Bullet Media and its owner Matt Finkes (a standout Ohio State University football player and state champion wrestler in his own right). Renowned wrestling advocate and philanthropist Brad Jennings is also playing a instrumental role in bringing the Lee Kemp story to the screen. Be on the lookout for wide release of the film beginning in Summer 2019.

You can watch the opening credits sequence here.