The studios at Horizons Companies are versatile, accessible, roomy (or intimate, your choice) – and offer all of the amenities a production team could hope for (and even a few more, like a pool table, a ping pong table and a video arcade 🙂 Here is a sample of what took place in one of our studios, over the course of just a couple of recent weeks…

During that short period of time, Horizons Companies’ Studio B sound stage underwent so many radical transformations…one could excuse it for suffering from a multiple personality disorder. The kaleidoscopic sequence began when the studio became the interior of Norm Macdonald’s “fake house” for a series of SafeAuto commercials. The highlight of the week-long shoot was the appearance by a trio of penguins from the Columbus Zoo and Aquarium, who were no doubt happily surprised to find it ‘snowing’ inside the fake house.

Nearly before the lights had dimmed from that shoot, the studio was transformed into an enormous pre-school learning center for a McGraw-Hill Education project called KinderBound. Following immediately on the heels of that shoot, the studio became a white limbo background for models posing in the latest fashions from Abercrombie & Fitch. Within hours of the completion of that shoot, the studio was converted into an elegant, moody art museum gallery featuring golden-framed objets d’art (actually, vinyl blow-ups of the new line of vehicles offered by Tansky Sawmill Toyota. In the middle of the gallery, the piece de resistance was a living, breathing, moving version of Auguste Rodin’s iconic sculptural masterpiece, The Thinker.

Just as quickly as the museum gallery was installed, it was torn down to create a massive concrete bunker, which would serve as the backdrop for a series of national Tidy Cat commercials and videos produced by Resource Interactive. Then, the studio became a giant classroom again – only this time it was a completely green environment. The students, teachers, props and learning materials would all become interactive elements in a product virtual tour for educational program developer Zaner-Bloser. And then, closing out the whirlwind series of studio set changes, the sound stage became the backdrop for a series of “Stir For Your Health” videos for Krema Products, featuring live action (including an actress decked out in a custom-made, full length peanut butter sandwich costume) and kitschy, colorful cartoon settings.

At this moment, our studios may be simply trying to catch their breath before another army of carpenters, painters, electricians and production personnel descend en masse to begin the next major transformation. We hope to host you soon and give you the space you need to produce the kind of project that you – and your client – deserve! 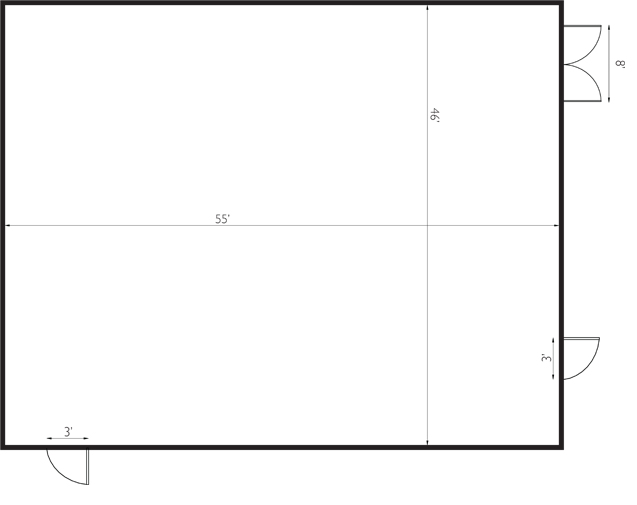 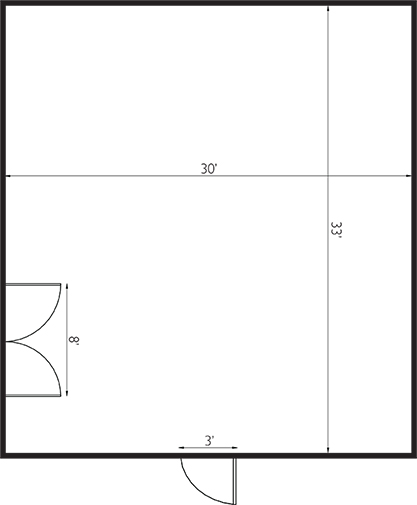