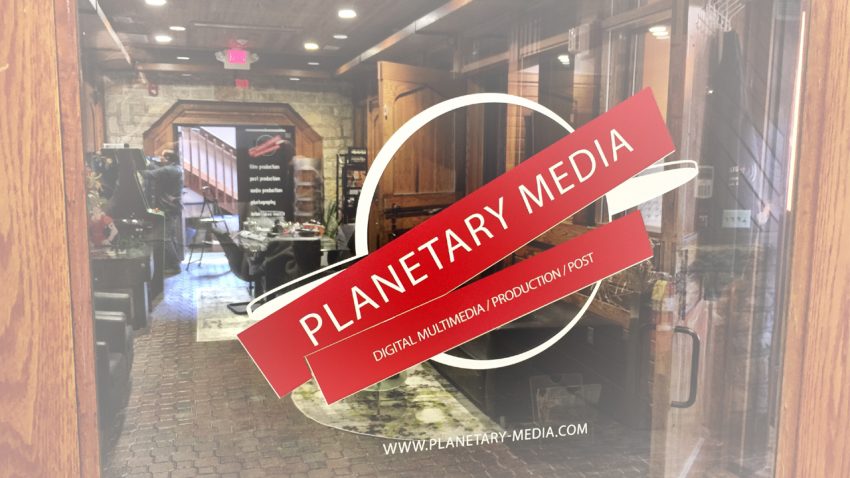 Whether it’s fate – or simply pragmatism…two business owners named Lee who’ve spent the last three and a half decades criss-crossing paths in the Columbus production cosmos have wound up working side by side within the increasingly diversified Horizons Companies campus.

Horizons (and owner Don Lee) are proud to welcome Planetary Media (and owner Dave Lee) as they set up operations in Horizons’ one-of-a-kind horse stable turned production facility. Since 2006, Planetary Media has been headquartered in downtown Dublin, but the burgeoning Bridge Park development forced Dave into the predicament of having to relocate. So Dave reached out to his longtime compatriot and occasional collaborator about the possibility of renting a portion of Horizons’ studio complex…and Don said ‘welcome aboard’.

So what does this mean for both companies? The combined production capacity now concentrated under one roof gives both firms a more robust and diverse set of service capabilities. For Horizons, the addition of Planetary Media’s live webcasting , DaVinci coloring and other specialized services gives Horizons an opportunity to provide its existing clientele – and new business prospects – with an upgraded and expanded degree of production capacity. And for Planetary Media, the access to Horizons’ two large studios and considerable production potential will give his small firm a new ‘big league’ profile.